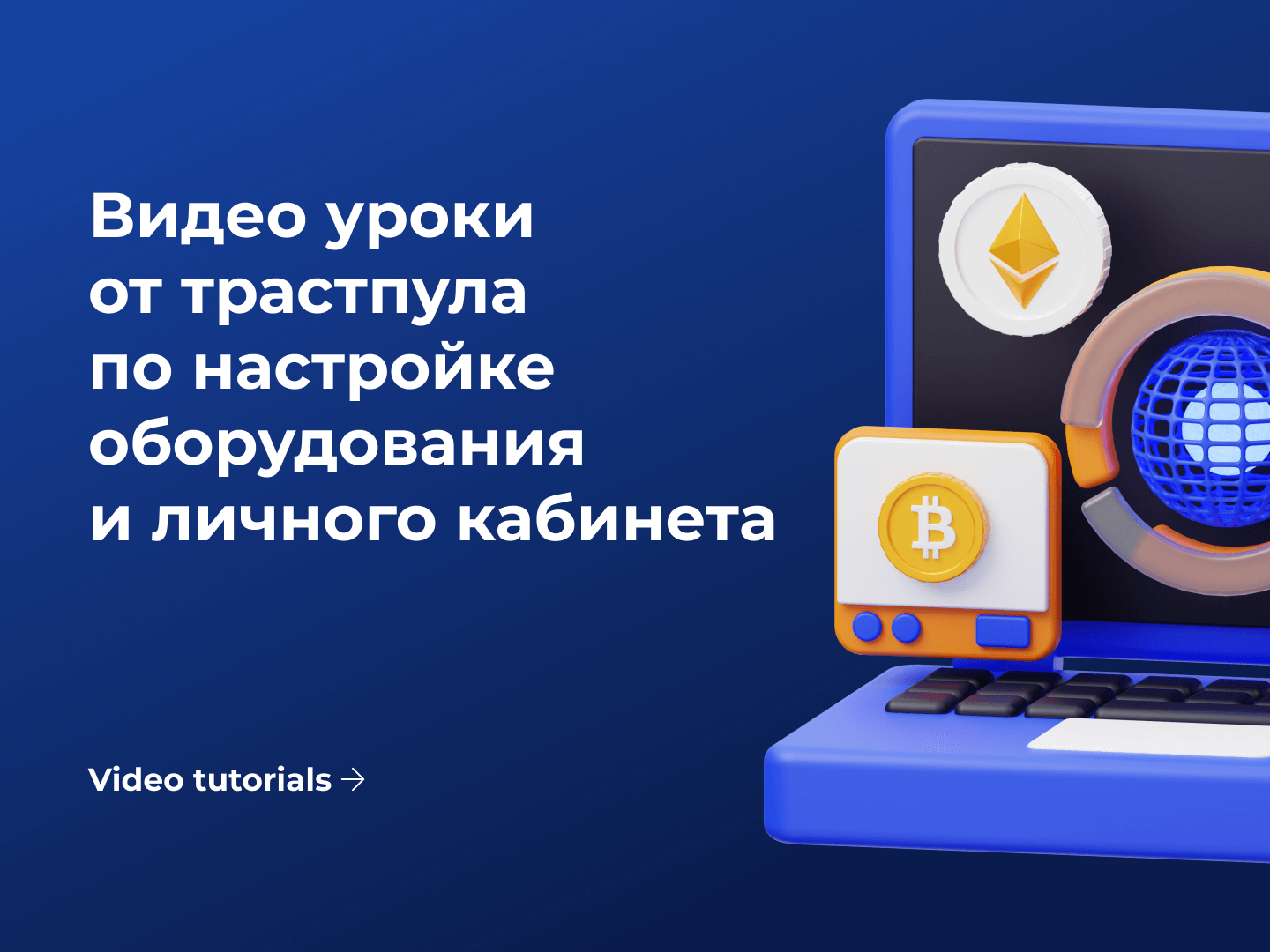 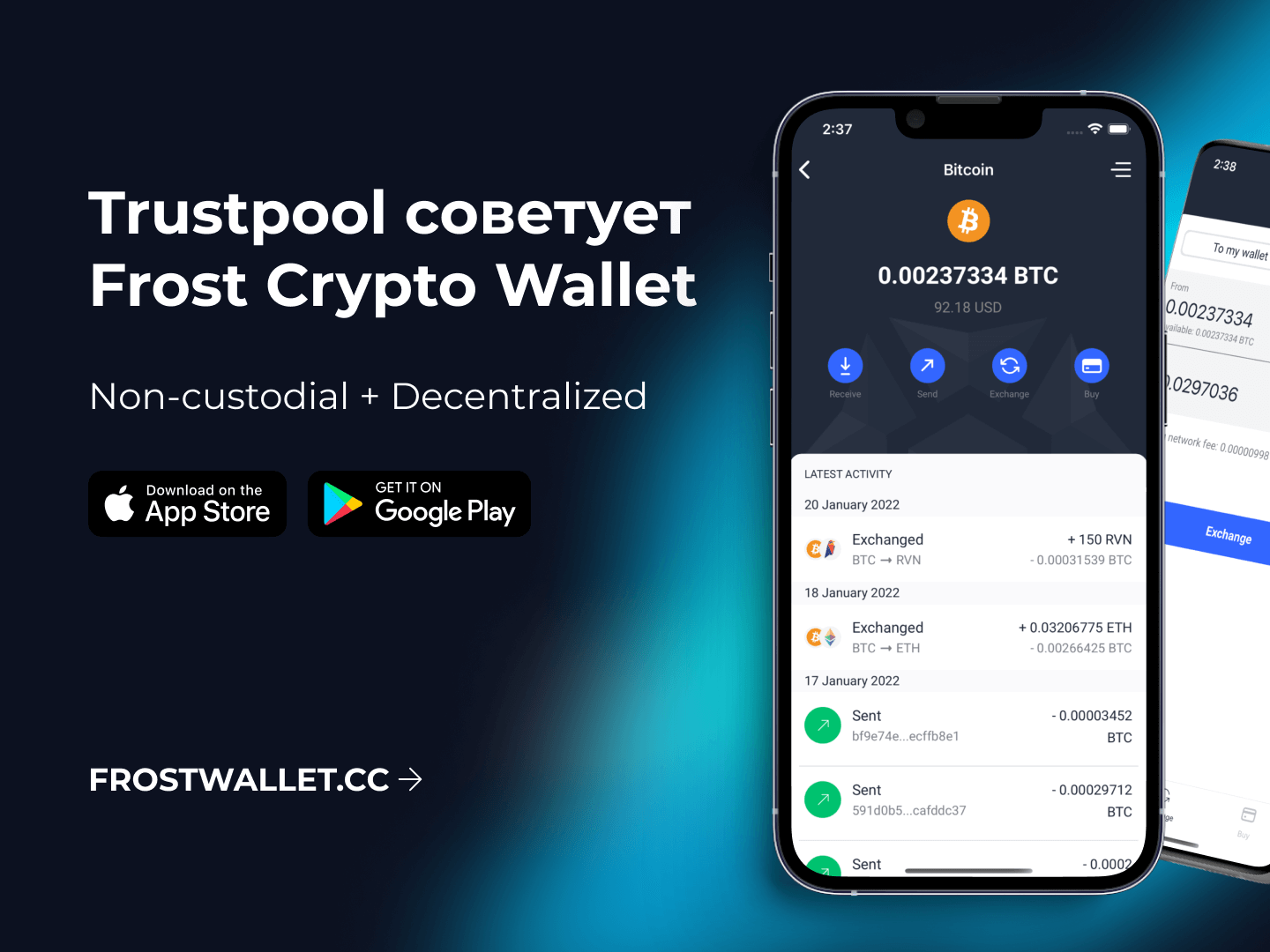 Worker number – The total hashrate of the pool.

Payout scheme – The method of payment on the pool.

– the approximate profit for 24h.
BTC

– is the unit of measurement of the computing power for a specified time.

– is a special parameter of Proof-of-Work (PoW) calculation algorithm that affects the time of finding a new unique block (hash).

– The rule by which one block is linked to the previous block in cryptocurrency blockchains, the network's consensus mechanism, and the cryptographic hash function used in doing so.
Stratum

From registration to payments in 8 steps

How our mining pool works

1. Registration on the pool

Registering new users at Trustpool Mining Pool is quite simple and fast. All you need is an email address and a secure password. 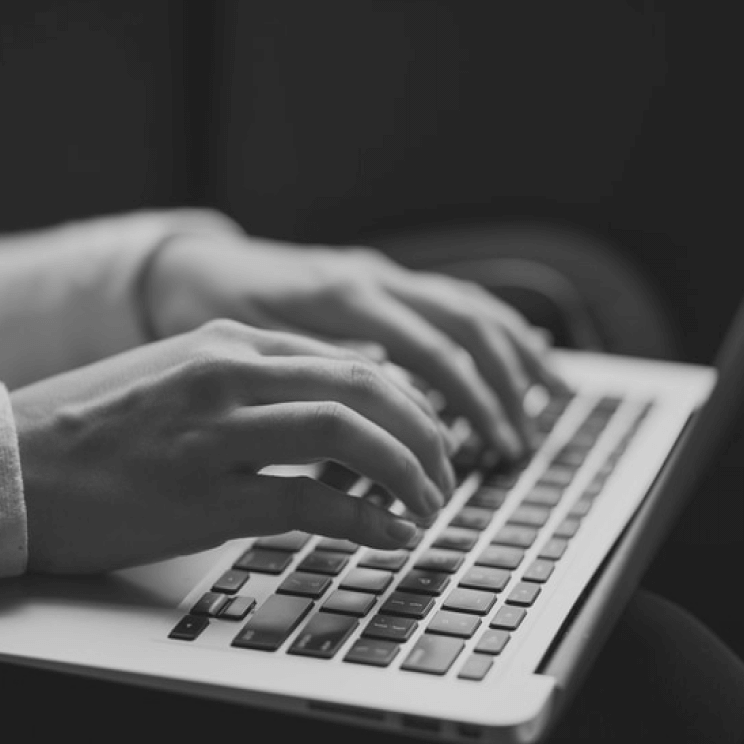 2. Setting up the equipment

To begin with, you need to prescribe stratums in the equipment for a particular coin. Stratum -the address of the server where the equipment is addressed for receiving tasks from the Mining Pool and sending solutions (share). 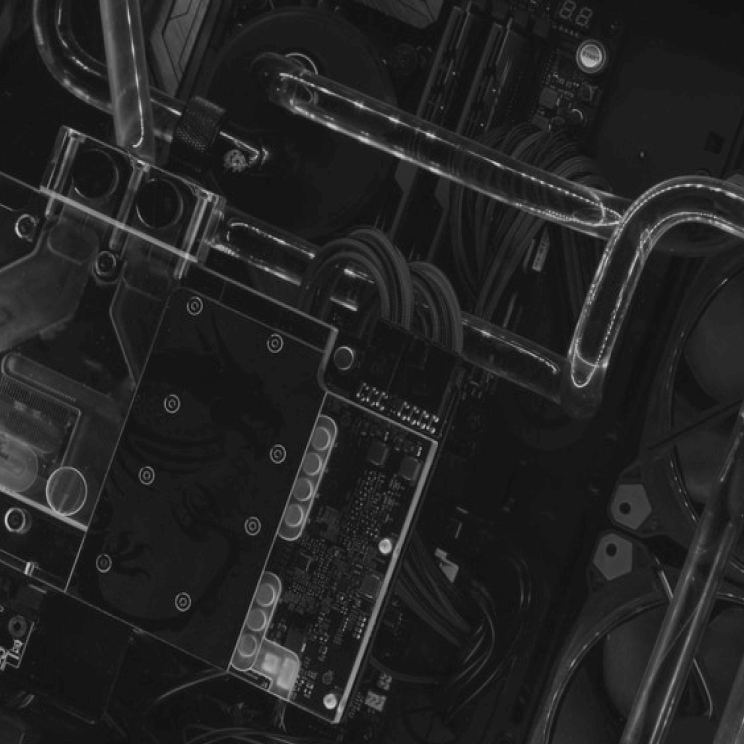 3. Setting up for payments 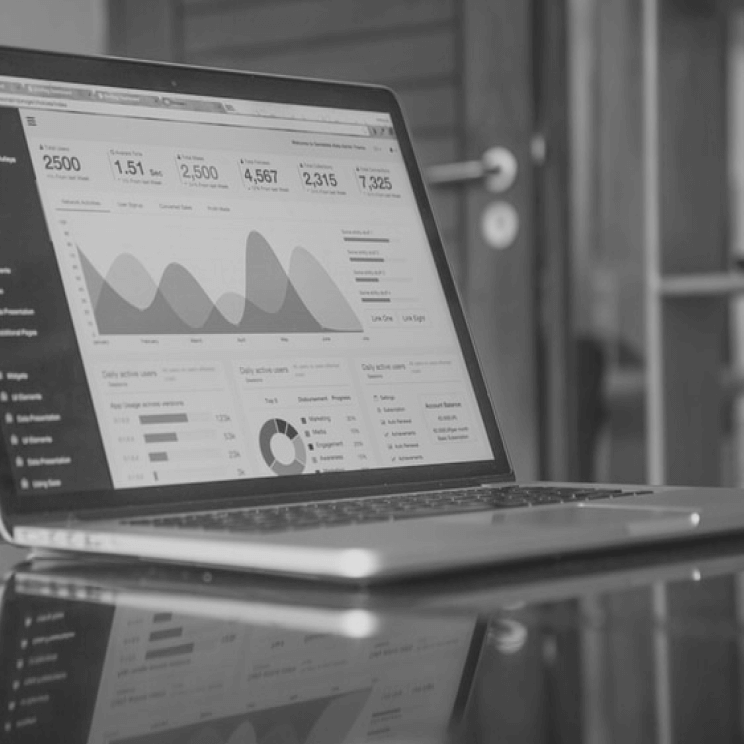 4. The pool sends the task to the mining equipment

Since the mining equipment alone will take a very long time to find the right solution to the problem, to speed up the process, each such device receives a task with much less complexity. In this way, even weak devices working on the same task at the same time have a chance to find a solution that will allow them to create a new block. 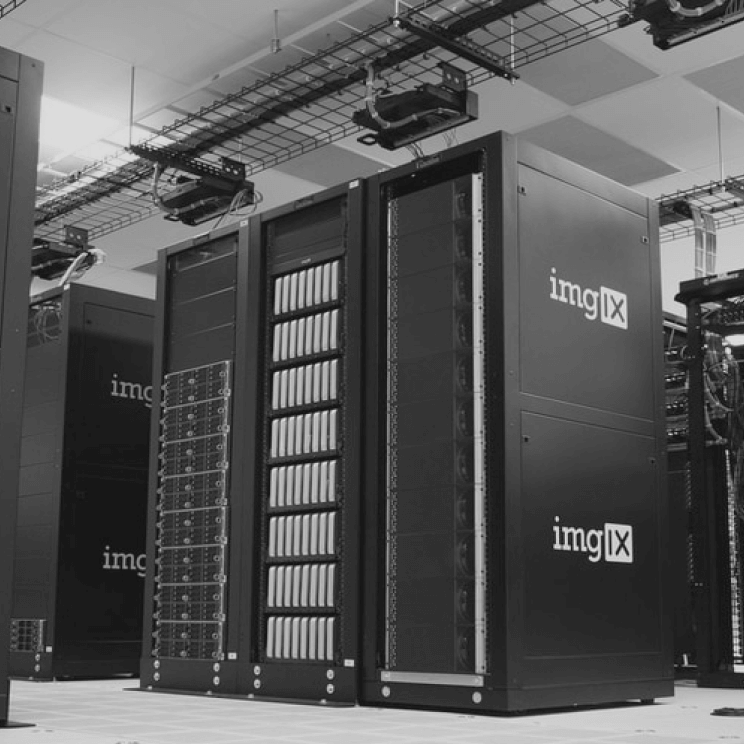 5. Mining equipment solves the problem by displaying the speed of the solution (hash rate)

Hashrate is a measure of the computing power per second used in mining. Simply put, it is the speed of mining. It is measured in hash units per second, which means how many calculations can be performed per second. Machines with a high hash rate are highly efficient and can process large amounts of data in a single second. The hash rate on a pool can be monitored on a hashboard. A hashboard is a set of modules in a personal account, which constantly collects and updates information about the process of mining equipment and payouts. 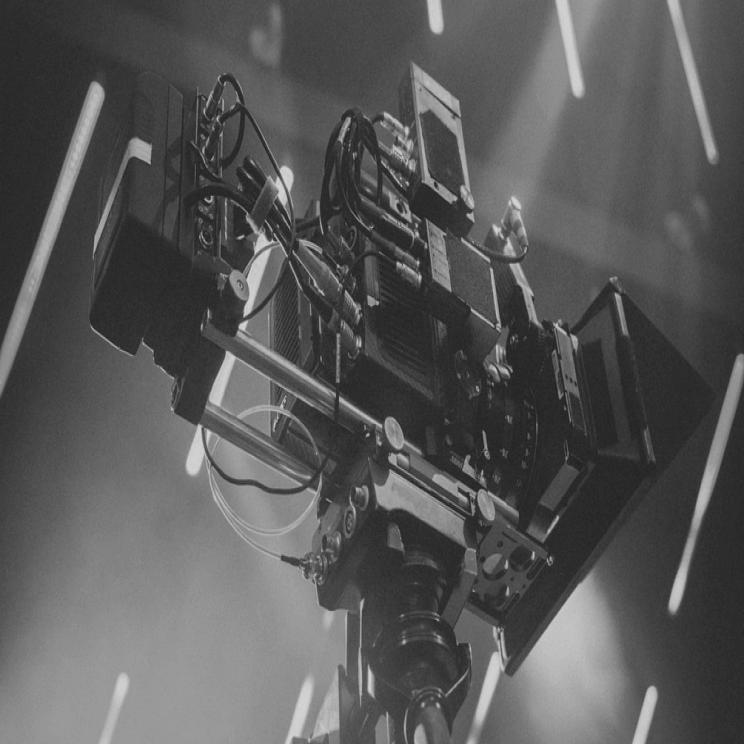 6. Solved tasks are sent to the pool server

Mining equipment sends a solution to the pool, if the solution is incorrect or late, then such a task is written as. 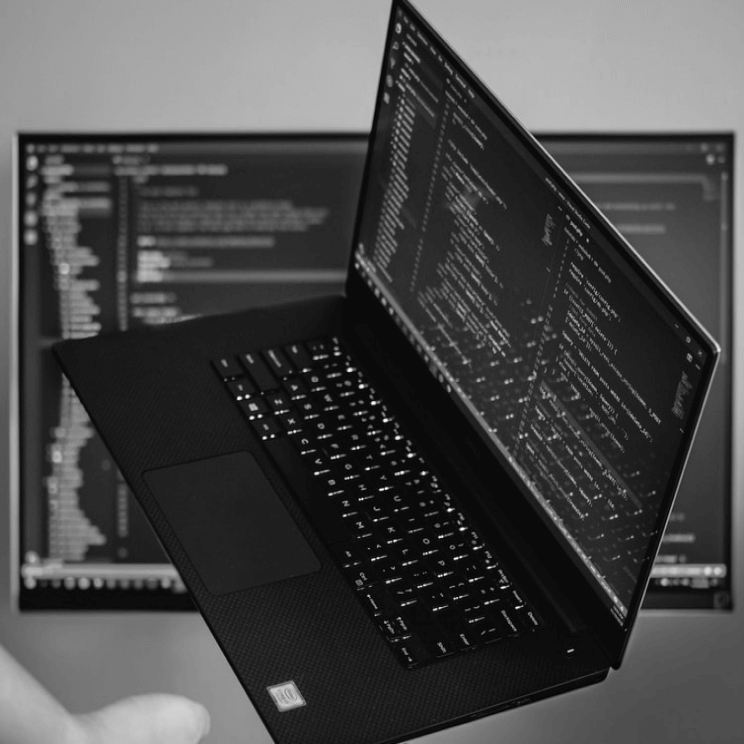 7. The pool takes the decision of the shoring

The mining pool receives solutions from all of the miners that are connected to it. If one of these many decisions is correct, the pool receives a reward for the block created. 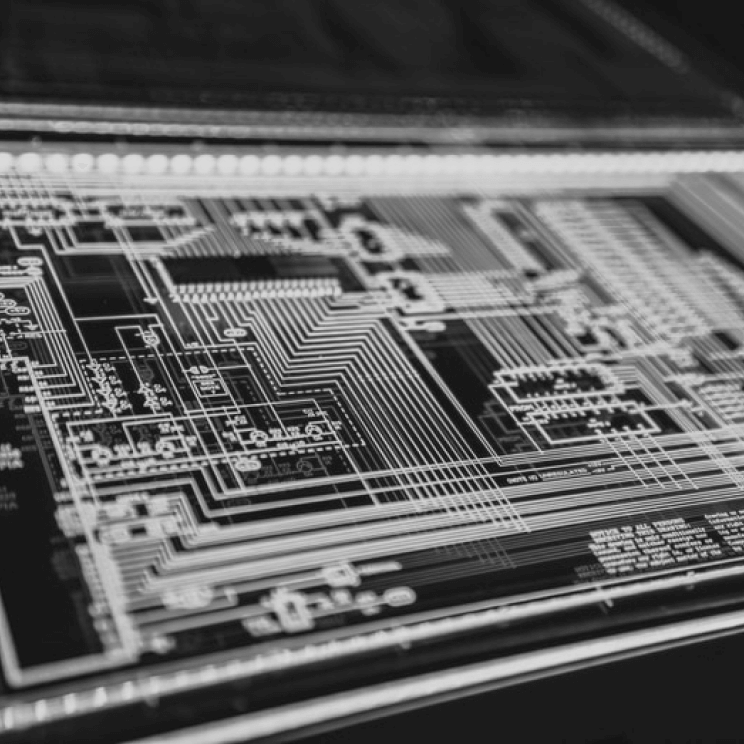 8. The pool calculates the reward for accepted balls using the PPS+ reward algorithm.

PPS+ is a combined method of pool payment that combines the standard PPS and PPLNS. The fixed reward for the block is distributed by the PPS algorithm, and the commissions included in the block are distributed by the PPLNS principle. Further, the client receives a payment in cryptocurrency to the specified address in the personal account (settings) when the payment threshold established earlier is reached. 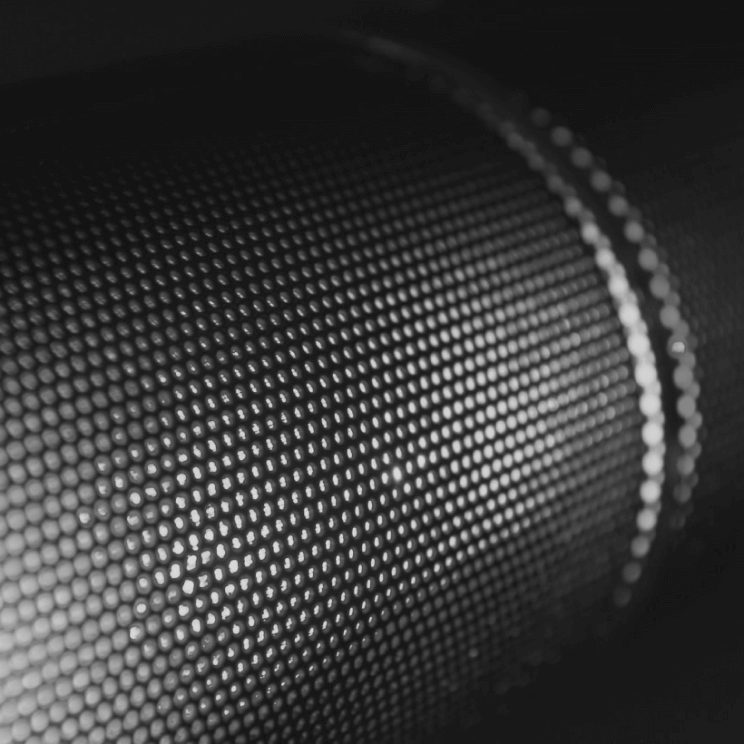 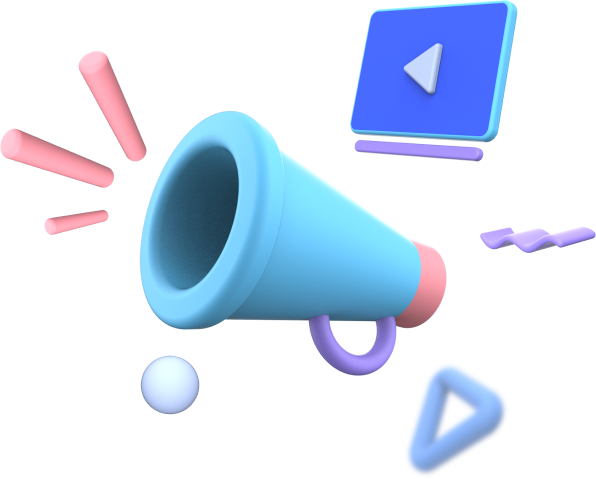 How do the payments happen?

The threshold for payments must be reached by 5 a.m. (MSK). Payment is made once a day, from 5:00 to 13:00 (MSK) exclusively after passing the threshold set for payments in the settings. You can view your payouts on the "Payout History" tab at https://trustpool.cc/payments.

What is the minimum payout threshold on the pool?

What payment options are available?

PPS+ is a combined pool payment method that combines the standard PPS and PPLNS. Fixed reward per block is distributed by PPS algorithm and commissions included into block are distributed according to PPLNS principle.

What coins can be mined in the pool?

The most popular coins such as Bitcoin (BTC), Litecoin (LTC)+Dogecoin (DOGE), Bitcoin cash (BCH), Dashcoin (DASH) can be mined in the pool.

What are the commissions of the pool?

Where can I view my hash rate?

You can view the hash rate in the "Information Panel" on the appearing graph. Look at the 1-hour or 24-hour chart.

The best cryptocurrencies to mine in 2022

Litecoin+Dogecoin. Litecoin (LTC) is a decentralized cryptocurrency based on bitcoin. It was one of the first altcoins - alternative BTC cryptocurrencies. Roughly speaking, Lightcoin is a slightly recycled bitcoin, its fork. As mentioned above, Lightcoin is a fork of bitcoin. Therefore, it is based on bitcoin's source code and works on similar principles. Accordingly, the principle of LTC does not differ much from BTC.  · LightCoin adds new blocks to the blockchain faster. According to the founder of the project, a new block in LTC network is created every two and a half minutes. While adding a block in BTC happens about once every ten minutes;  · LightCoin processes transactions in the network faster. While BTC processes about seven transactions per second, LTC is able to process 56 transactions even during high load times Dogecoin is one of the first altcoins. This cryptocurrency was created as a payment system with instant transactions, based on the Litecoin blockchain architecture. And it is mined together with Litecoin which gives undeniable advantage for miners in profit. Bitcoin Bitcoin is the first and most popular cryptocurrency in the world. It can be mined only on ASIC equipment. It is the most stable mining project for 12 years.

Is it worth mining in 2022? It is worth calculating all the risks before making a decision. If the payback period of mining equipment is up to a year, you can consider such an investment. Mining in 2022 is still highly profitable. The price of bitcoin must fall by 80% before mining becomes unprofitable. Thus, large mining farms will continue to mine bitcoin in the bear market. This is a profitable business that will continue for a long time. Large companies will start absorbing small mining firms to deploy even larger farms.

Trustpool is available in many regions, including abroad, which makes it very convenient because everyone can access the pool regardless of location. 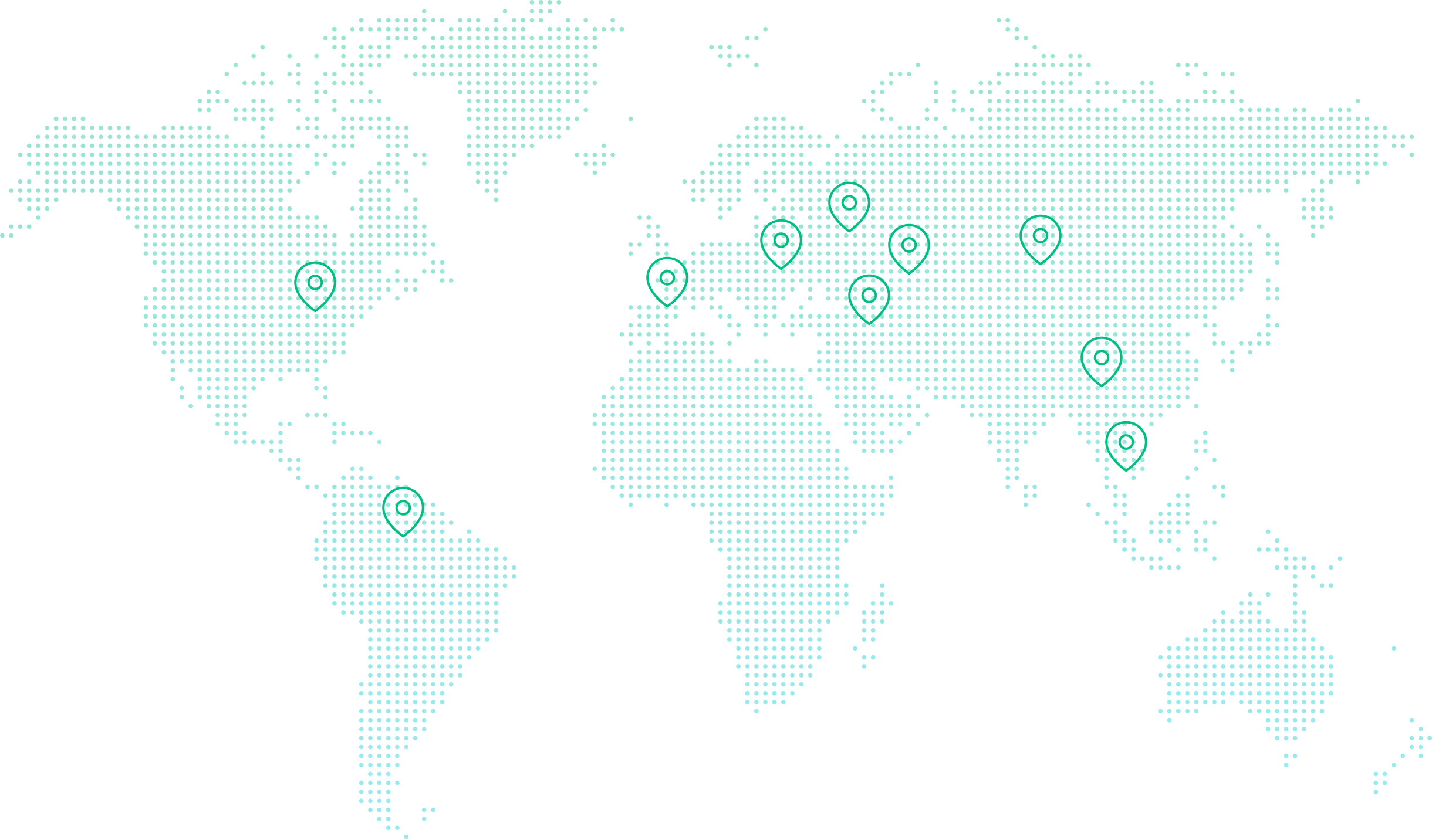 Lowest commissions on the market - 1%

Interview with CEO of Trustpool Mining

Mining on Trustpool is profitable from several points of view. Clients receive payments without commissions, have 24/7 access to support and don't have to wait for payments because they are processed every day from 5 am to 1 pm ( MSK).

Over 50,000 users are mining with us, and here's what they say about us

This is a great pool, I use it for 8 months. I use it for 8 months and it was already different, on one mine the s9 ashiks died like flies, on the other one the commission was a bit higher but in fact it turned out that the hash was less. I have never met lower commission. I cannot thank them enough for their services.

I am very thankful to all my friends who have helped me in my work and also I was a beginner miner and also I have worked with many pools but as they say experience comes with years. And I stopped on pool, Trustpool. Why, you may ask? Trustpool, this is a team of people, not just a team but a team of professionals who know their business. And what's not unimportant, there is an excellent support. Trustpool is suitable for both beginners and experienced miners. I recommend it.

I have never heard of such guys who are willing to help me out with something. They will explain in detail how and why they are supposed to work!
Thank you all goodbye 🤝

I am relatively new to the community, I can say the following pool works fine payouts come clearly even if there is a delay, the admins are always given the information why or when the payment will happen, all satisfied with the pools have not used and I think there is no need to here all pleases me. 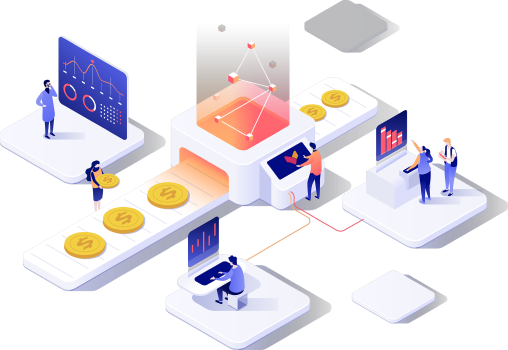